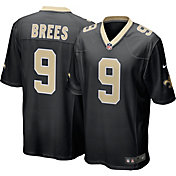 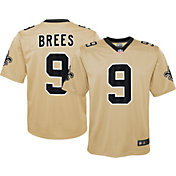 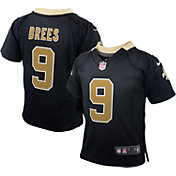 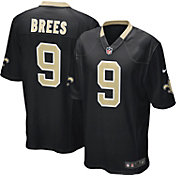 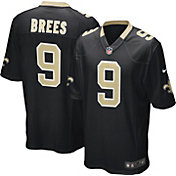 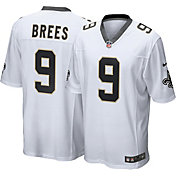 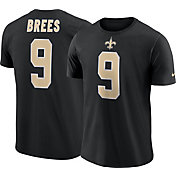 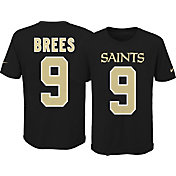 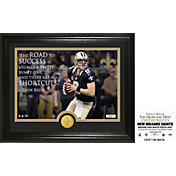 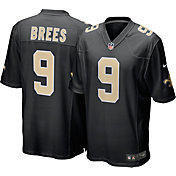 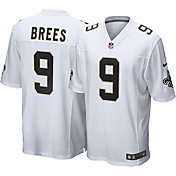 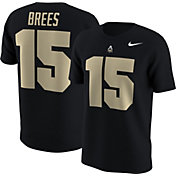 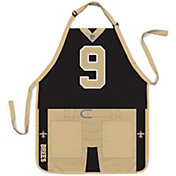 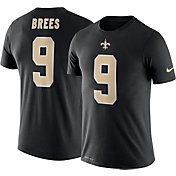 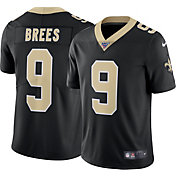 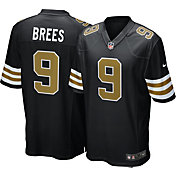 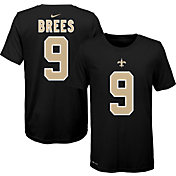 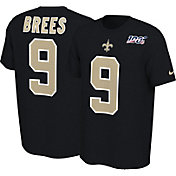 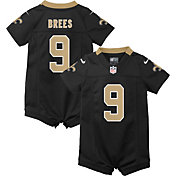 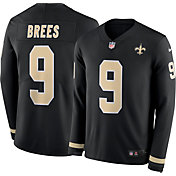 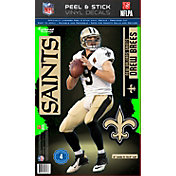 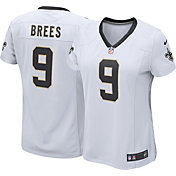 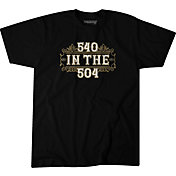 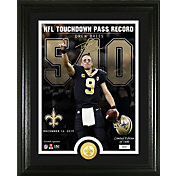 From the French Quarter to the fourth quarter, Drew Brees is the master of primetime.

The world champion is an NFL® MVP, Super Bowl® MVP and a two-time offensive player of the year.

Jump the snap with a cotton player tee, performance Saints apparel or Drew Brees wall graphic at the Drew Brees Player Shop. The eight-time Pro Bowler is the fastest player in NFL® history to reach 50,000 yards passing. His four 5,000 yard seasons are the most ever and he holds the record at 54 straight games with at least one touchdown pass.

Show your support for the 2004 Comeback Player of the Year with a screen-printed Drew Brees shirt or memorabilia from the NFL® Fan Shop.

Authentic Drew Brees jerseys by Nike® offer unique style and passionate loyalty. Team your new threads with other New Orleans Saints "Who Dat" apparel for top-notch allegiance. Display your respect this Sunday for a former Walter Payton Man of the Year winner.

Scan the New Orleans schedule and pack your Drew Brees jersey for another amazing season from the 2010 Athlete of the Year.