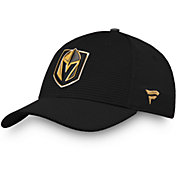 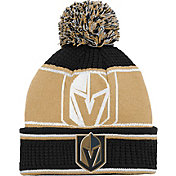 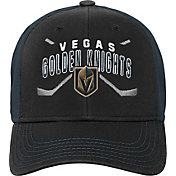 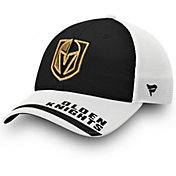 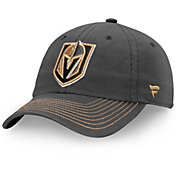 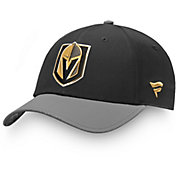 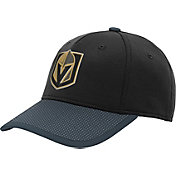 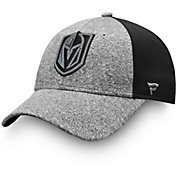 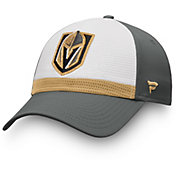 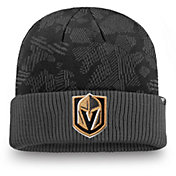 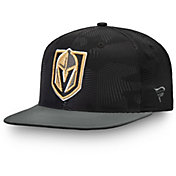 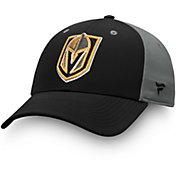 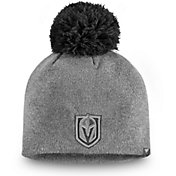 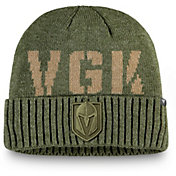 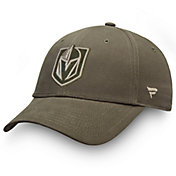 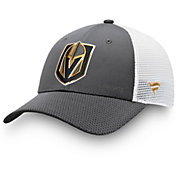 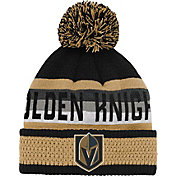 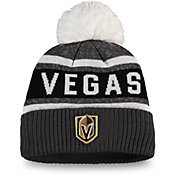 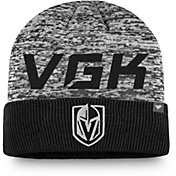 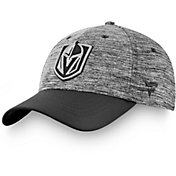 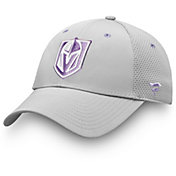 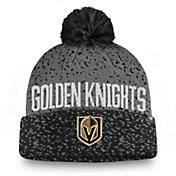 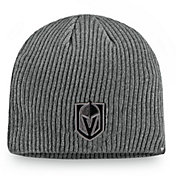 Show off your support for your team with Las Vegas Golden Knights hats from DICK'S Sporting Goods. The NHL®'s newest franchise is already turning heads around the league. After an improbably successful first season, during which they won 51 regular games and reached the Stanley Cup finals, the Golden Knights look to capitalize on this hot start with a roster built for success.

Looking for more officially licensed merchandise from other pro hockey clubs? Check out the NHL jerseys, apparel and gear at DICK'S Sporting Goods.

Hats can help us enjoy the outdoors comfortably and safely. At DICK'S Sporting Goods, you will find Las Vegas hockey hats that are manufactured by popular brands and made to be durable and great fitting. Bring a hat along wherever you go and be prepared for changing conditions. Hats can provide:

Do you dream of making it as a pro someday? Hone your skills with hockey training aids and goals from DICK'S Sporting Goods.